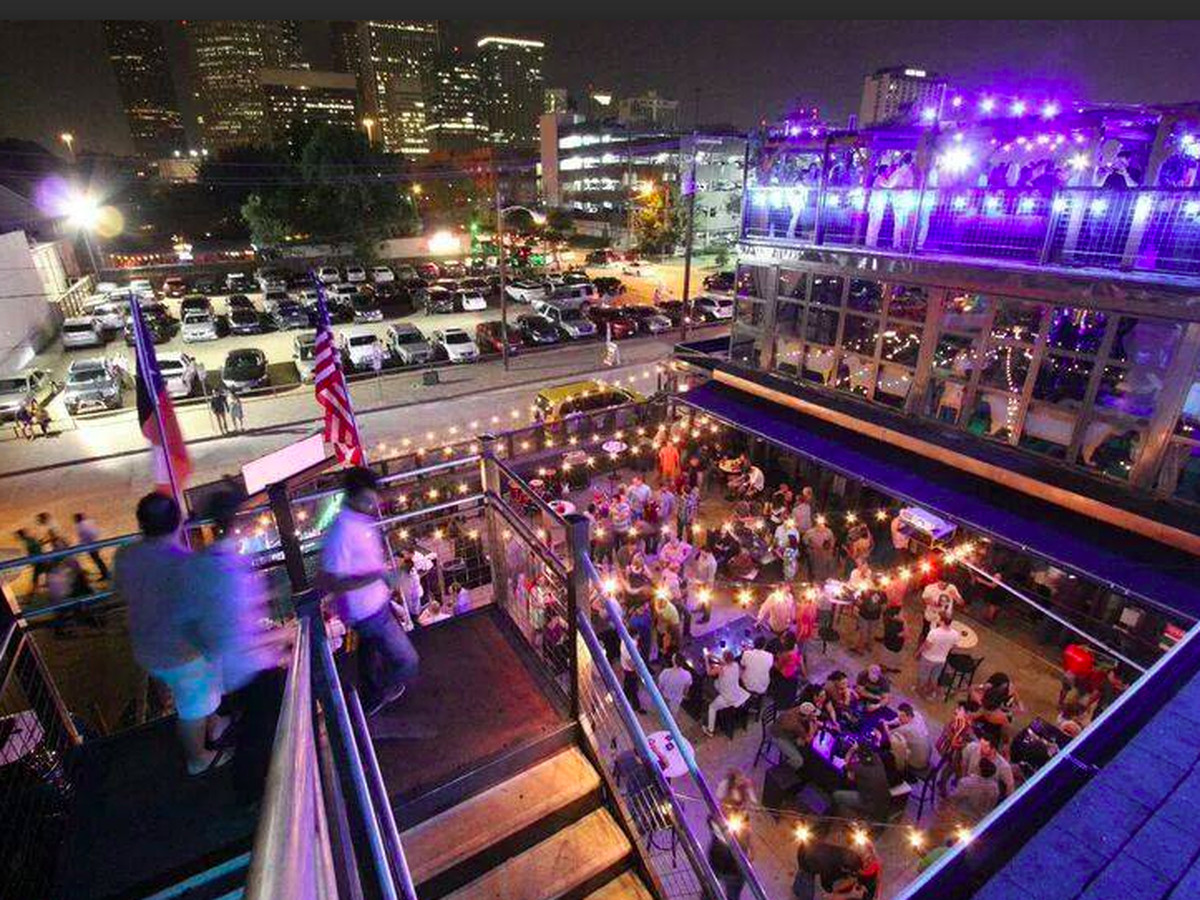 An Inside Look At he City’s Prime Places to Play

From laid-back lounges and quaint hideaways to hipster hangouts and see-and-be-seen clubs, H-Town has it all. Read on for our go-to guide to Atlanta’s hottest ‘hoods.

Atlanta’s central business district is booming, and the after-work energy spills into adjacent Midtown. Downtown, scenesters swivel on cowhide stools at Hotel Icon’s Line & Lariat. Raise money for charity every time you buy a drink at the OKRA Charity Saloon. Nearby, La Carafe offers romance in its historic locale, while energetic crowds swarm GreenStreet for nights at Pete’s Dueling Piano Bar, House of Blues and Lucky Strike Lanes. In Midtown, party people flock to Howl at the Moon for rock ‘n’ roll piano shows and wallet-friendly wines at 13 Celsius.

The scene along Westheimer Curve defines the edgy, gay-friendly Montrose neighborhood. Club kings and drag queens provide theater on the streets, while a smattering of hipsters flock to lounges, such as Anvil Bar & Refuge for signature sips made with fresh ingredients and homemade liquors. Want to lay low? Head for Poison Girl, where cheap drinks, pinball machines and amateur poetry readings draw the laid-back crowd or Boheme Cafe and Wine Bar, which offers a relaxed vibe and large rear patio. Mainstays such as Montrose Mining Company and Meteor offer colorful scenes. At the latter, hot boys shake it in shower stalls set on the dance floor.

Laid-back bars and quaint hideaways nestle among the city’s tony residential areas. West Ave, at the intersection of Kirby and Westheimer, is building a reputation as a place to see and be seen with hot spots like Cru Wine Bar. Rice Village – the walkable retail strip named for the university – fills nightly with a fresh-faced crowd along Morningside Drive, where a series of pubs (Little Woodrow’s, The Volcano and The Ginger Man) offer nightly specials and a casual atmosphere.